Eight scouts and six adults represented Troop 59 at the Mawat and Shakori District’s Spring Camporee 2017 held at Camp Campbell Virginia, April 28-30. This event was hosted by the Eluwak and Saponi Chapters of the Order of the Arrow.  Spirited with a “Pirates of the Campbellbean” theme, the highlight of the weekend was a boat regatta.  This was not just any old regatta with wooden boats powered by motors or sails and wind.  O no!  The scouts were instructed to build a boat of cardboard that had to float and be successfully maneuvered through a predetermined course on the lake. This was a great effort in teamwork and a fun task for these enthusiastic scouts and leaders. The troop worked on the boat for two weeks during troop meetings as well as some days after school and on the weekend. After completing the build, “Floating Debris” was ready for the open water…well ready for launch close to shore at least!

In addition to the regatta, the scouts took on other fun challenges in Orienteering, Monkey Bridge and Walk the Plank, to name a few.  These challenges gave the scouts an opportunity to win botty (doubloons) which could be used to buy pirate gear at the Ye Ol Store. There was also an all troop challenge with points earned for individual events and points for best in cleanliness and organization of troop campsites.

Troop 59 proudly earned two First Place trophies, one for first place in the regatta and the other for overall best in troop, quite an accomplishment for our small troop among the many troops competing. The boys and adults were on a wonderful natural high from the excitement of the weekend and looked forward to a shower and sleeping in their own beds. 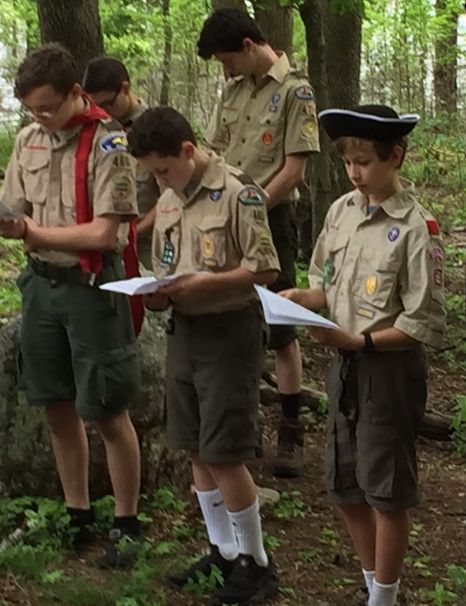 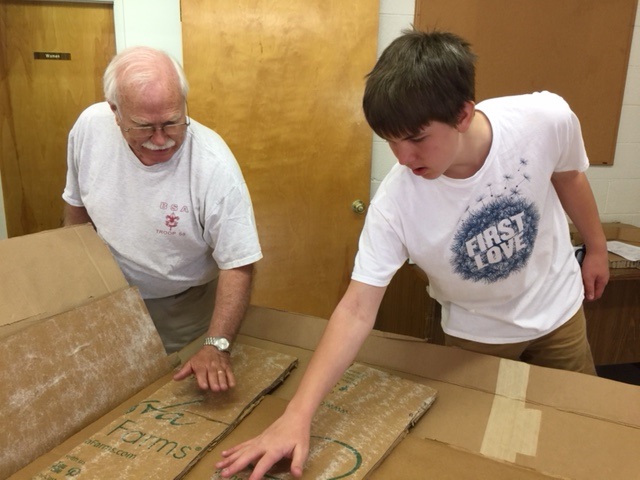 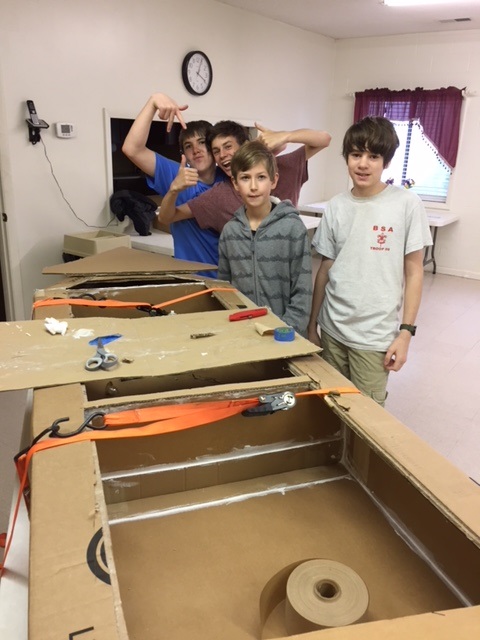 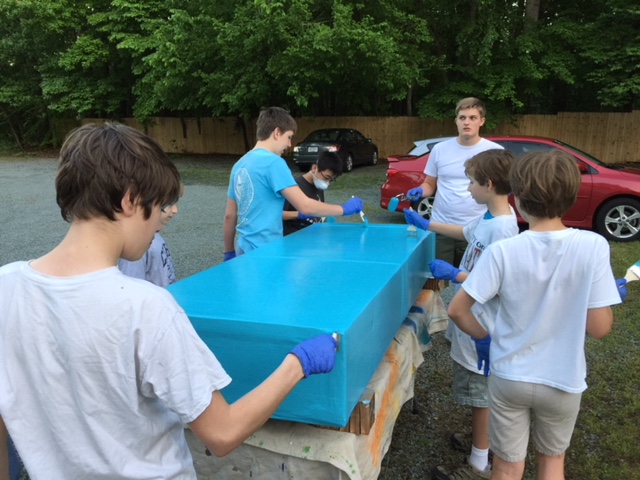 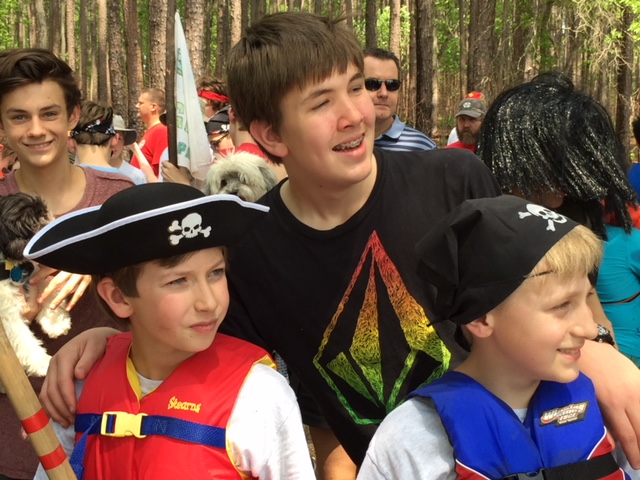